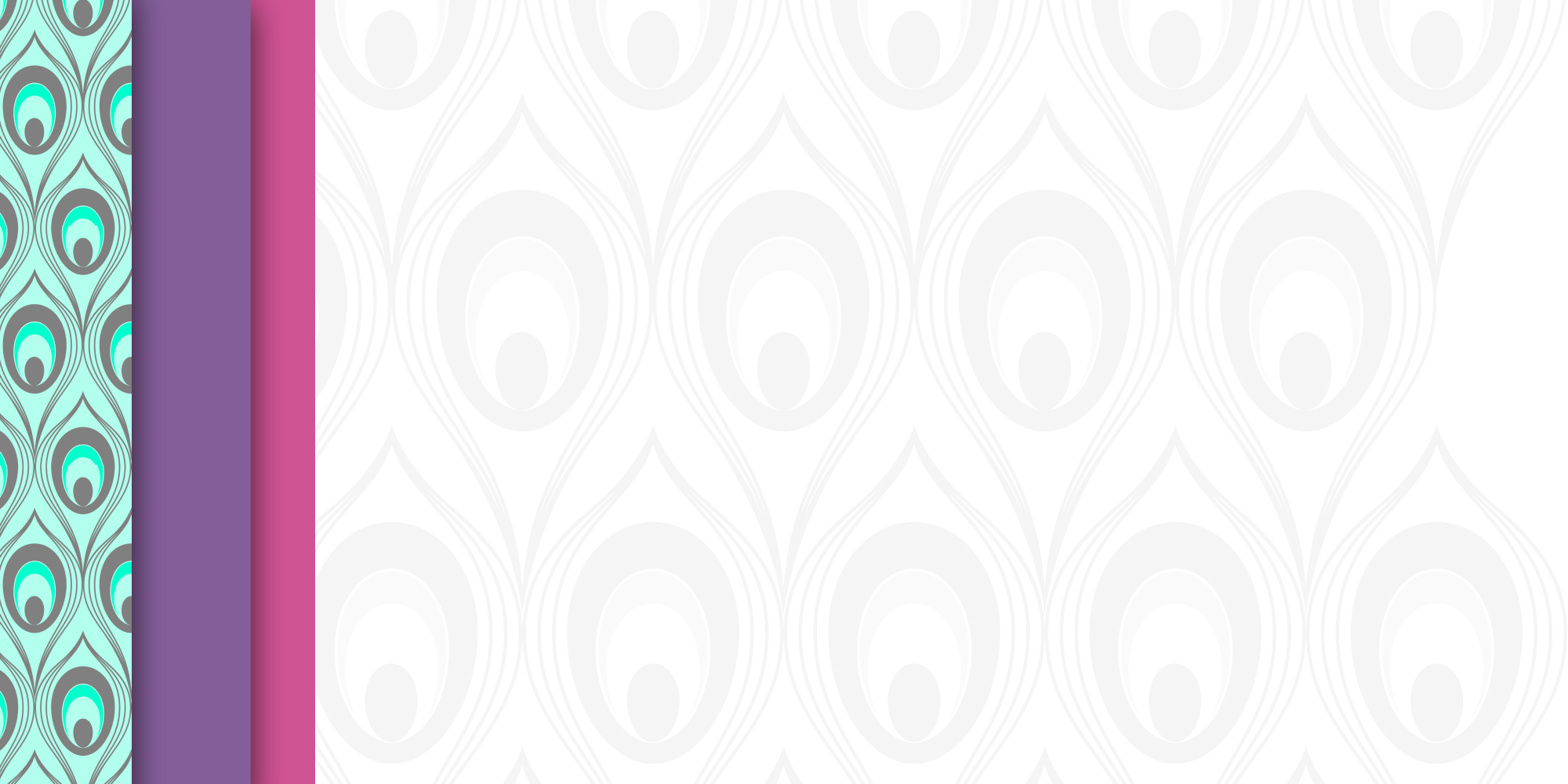 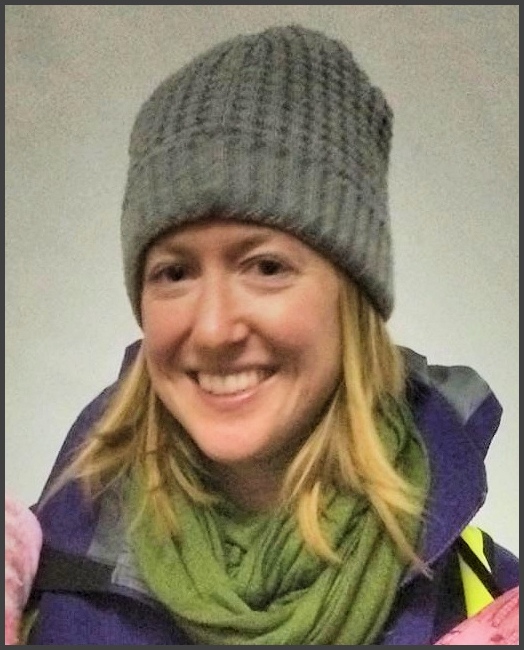 Before I started volunteering in refugee camps in Greece, I had many assumptions and ideas about what it would be like. I was very wrong on many accounts. I still remember my first day walking into “The Olive Grove”, a makeshift camp established by Better Days for Moria to alleviate overcrowding in the main camp run by the UNHCR. There was garbage everywhere, along with broken tents, dirty clothes, and discarded food. And people. People were everywhere: sleeping on the ground, huddled around campfires, crowded around power outlets and standing in distribution lines. All I saw was chaos, and little did I know that this small plot of land would soon feel like a second home to me.

I jumped right in by working the night shifts. We worked out of  a 10’ x 10’ size tent where we would distribute clothing to people who were just arriving by boat. These people would arrive wet, tired, exhausted and terrified. It was our job to dress them and get them something to eat. If they were a part of a family, they could go to the family camp which was run by a humanitarian group. Single women were sent to the family camp, and unaccompanied children were sent to organizations such as Save the Children which seek to reunite them with family members. If they were a single male or dealing with overcrowding, it was up to our group of independent volunteers to find a place for them to sleep.

Before arriving on the Island of Lesvos, I wasn’t sure what I really had to offer. I wasn’t a doctor or a translator, both of which were in high demand. It didn’t take long, though, for me to see how much I was actually needed. I ended up volunteering for a total of three months in four different locations. Some days I spent hours in the warehouse sorting donations — a job that gets overlooked but is one of the most important of all. Other days I was searching and greeting boats on the shore, very dramatic and intense. Other days I would spend the afternoons drawing and painting with kids. Some evenings we would all gather around the soup distribution truck and learn traditional dances.

When I first arrived back home in Washington, people asked me if this experience had changed my life. It was hard to answer at the moment, but looking back I can confidently say “yes”. First hand experiences like the ones I had changed my emotions towards the world. Now when I hear people talking about immigrants, I voice my opinion. When the news is talking about countries in the Middle East, I turn it up. I’m engaged, moved and motivated to participate. When I was volunteering I felt like I was a part of something worth while, worth fighting for, and I knew without a doubt we were helping change lives.

How You Can Help

If you are compelled to help like I did, you don’t need to go to Greece. You can make a difference by donating to any of the organizations I’ve listed below. I have personally worked with these organizations and can attest to the work they are doing.

Americans for Refugees in Crisis and the Wellcome Foundation have joined forces to support a garden at Camp Ritsona, a refugee camp 1.5 hours north of Athens. The goal is to provide the residents with the resources and skills to grow their own healthy food.

Like Lesvos, the Island of Samos has become home to many refugees. Local and international volunteers are working tirelessly to offer their support. Visit the Samos Volunteer website for more information.

Aid Delivery Mission is a volunteer organization that provides hot meals for refugees. 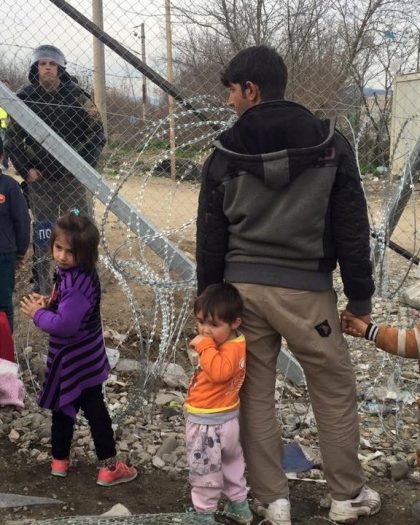 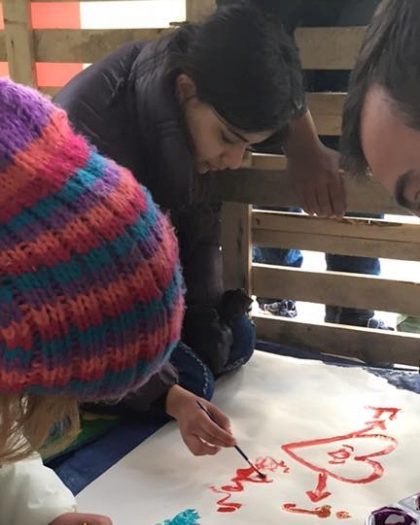 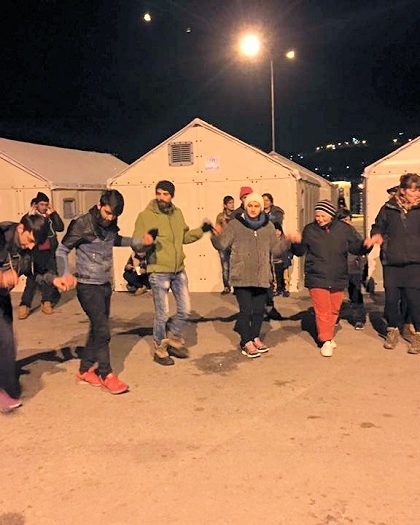 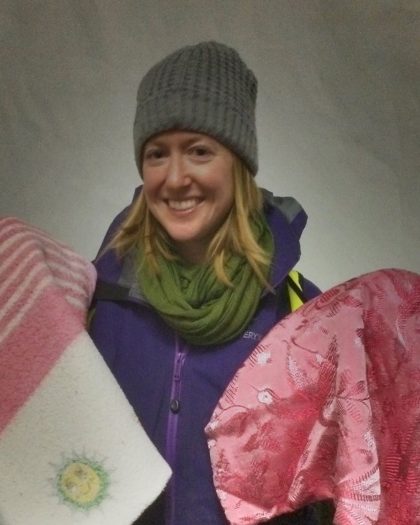 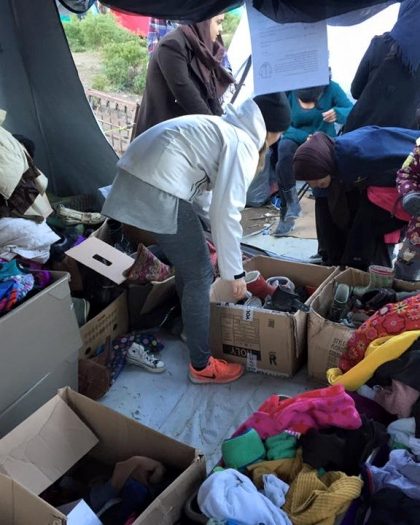 Scenes from a Refugee Camp

Elissa Pemberton is a native of Mt. Vernon, Washington who calls the world her home. She has a deep compassion for refugees, and after reading articles on social media about the plight of refugees, Elissa decided to volunteer at a camp in Greece for people fleeing the conflict in Syria. She spent a total of three months on the islands of Lesvos and Samos, working primarily with refugee children at several different camps. Here’s her story and some suggestions for how you can help, too.