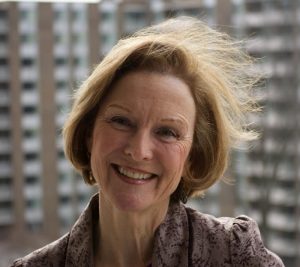 Lee is a longtime artist and media producer, whose radio and film awards include five CINEs, two NY International Film Blue Ribbons, and three Gracies from American Women in Radio and Television. She worked for 20 years in leadership roles at the Smithsonian, was Vice-President of Media and Editorial at K12, Inc., and Executive Producer at Lee Woodman Media, Inc.

From childhood I have been fascinated with language and the arts. As a poet, I invite potential readers to enter odd dreams, walk into paintings, and eavesdrop on music and fictional characters with me. My poems often start in familiar landscapes— the ocean, a vegetable garden, an art gallery, a popular TV series— but take off into mindscapes and artscapes of the imagination. I want to share with the reader novel ways of looking at life and its imponderable possibilities.